Music to Feed the Soul – from Ireland to Africa 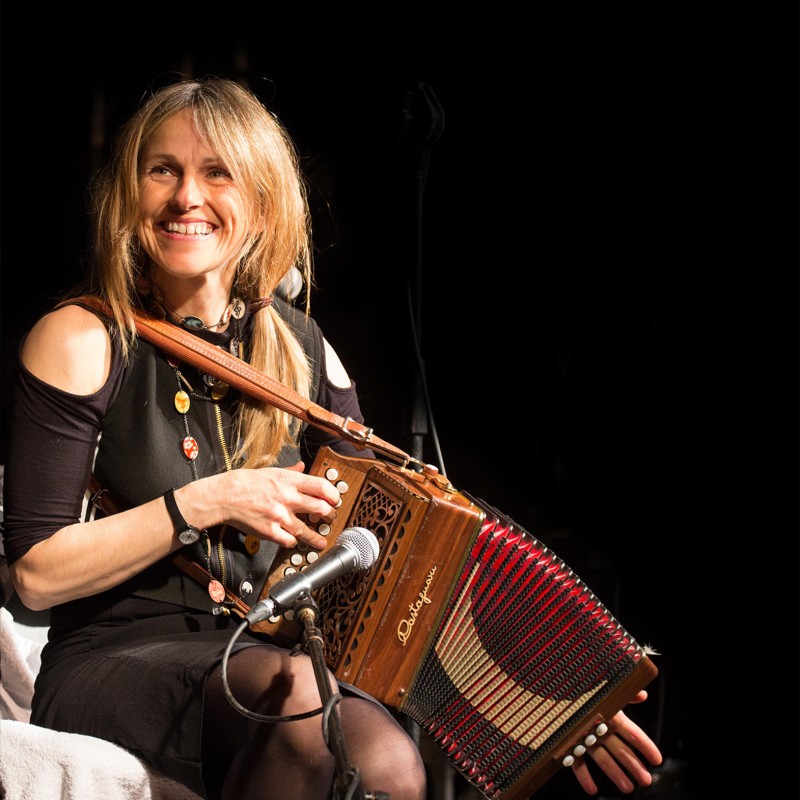 The Missionvale Ireland charity was established in 2008 in response to the poverty a group of Irish volunteers had witnessed and experienced during a 10-day working visit to Missionvale township and Care Centre, South Africa, in early 2008. The Missionvale Care Centre, which was founded was by Clare woman Sr. Ethel Normoyle in 1988, is a non-profit organisation which operates in the extremely poor township of Missionvale in Port Elizabeth, South Africa. Since its origin operating from under a tree Sr. Ethel has grown the care centre into a facility which provides love and care for the poor and destitute. The Care Centre offers the basic necessities to the estimated 25,000 residents of the Missionvale Township including food, clothing, heath care and education.

Sharon has said “I am delighted and honoured to have become an ambassador for Missionvale Ireland as I have long been an admirer of the amazing work of Sr. Ethel and the Missionvale Care Centre. To be involved in a charity with an origin in my home county of Clare is especially poignant. What makes it so unique, is the fact that some of its Trustees are people that I have grown up alongside. They are folk that I can trust. I am in awe of the work that is carried out by Sr. Ethel and the people of the Missionvale Care Centre, their selfless lifelong commitment to the people of the Missionvale township is inspiring”.

Founder of the Missionvale Care Centre, Sr. Ethel Normoyle said, “In Missionvale Care Centre, we believe that only the BEST is good enough for the people of Missionvale township. And that is why we are delighted that Sharon has become an Ambassador for Missionvale Ireland. I do believe that God has put it into the heart of Sharon to respond to the needy here in Southern Africa. No one better that Sharon Shannon could be an ambassador for the work that takes places here in the Centre, and I look forward to sharing this journey with Sharon.”

Sharon Shannon has been prominent fixture on the national and international music scene for nearly three decades. The genre-defying star has had multi-platinum album sales and has had several number one albums, singles and DVDs. Her album Galway Girl went 4 times platinum in Ireland with the title track winning her the Meteor award two years running for the most downloaded song. Among the many awards she has received including Hot Press and Meteor Awards, she also celebrates being the youngest ever recipient of the Meteor Lifetime Achievement Award.

The support of Sharon as an ambassador to Missionvale Ireland will help raise awareness of the work the charity does and the positive impact that is made to the lives of the people living in Missionvale Township. Sharon will formally announce her role as ambassador at her concert in Glór, Ennis, Co. Clare on Friday 17th February.