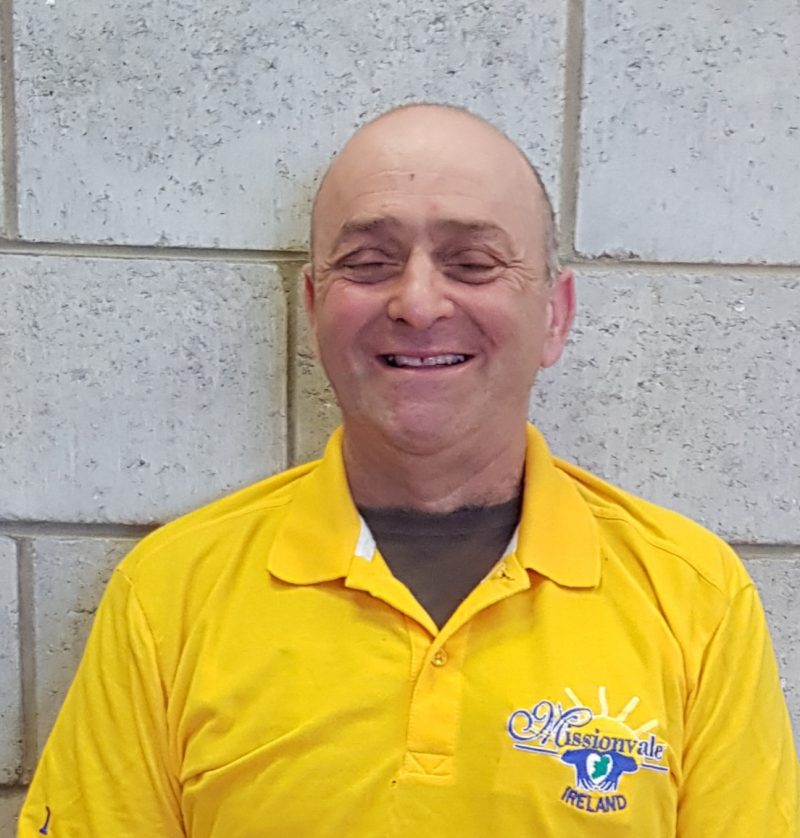 On the 14th February 2020 my daughter and I departed Shannon airport to travel to Port Elizabeth in South Africa with a group of volunteers .It was a trip we talked about for a few years . On reaching the centre in Missionvale I was overwhelmed by the welcome we got from Sr Ethel and the carers and workers in the centre. On having a tour of the centre I was in awe as to what was achieved all through the vision of one lady who started under a tree 32 years ago . There was a church, a hall, a nutrition centre, a clinic, a school, a clothing room, a garden and many more facilities constructed all through the help and contributions of many great volunteers through the years. It didn’t take long to witness the poverty there . People were queuing from early morning to sometimes three or four o clock for half a loaf of bread and a cup of powder soup up to six hundred people a day . As poor as these people were the one great thing they were always able to share was a wave and a friendly smile

Being transported to and from the centre was a real eye opener. The houses were made from galvanized sheeting and some were no bigger than a garden shed that a family were living in them . Most of them had no water, no toilet and no electricity at all . I got to do a morning trip in the township accompanied by two carers. We visited four houses of people in care. One was a lady early 60 who looked much older. With her concent I entered the house and the carers explained to me how her condition was through lack of nutrition early in life. The poor girl was hardly five stone weight. Because she was never registered when she was born she was unable to get anything so through Sr Ethel and the carers and a timeframe of two years they were able to get an official pps number. The carers carried out a number of checks on her and documented them all. I asked the question to a carer if they didn’t call to visit sick people and disturbed by the answer she told me there was no other medical care for these people. This was unbelievable that through Sr Ethel work the sick were getting home visits
As much as the extreme poverty was very viable the carers in the centre were great fun always happy and in great spirits
It would not be fair but to mention the great leadership we had of Joanna Allen and Fr Donagh O’Meara who were a great guiding force.
I would love to return to missionvale please God in the not too distant future
God bless Sr Ethel she is a true saint